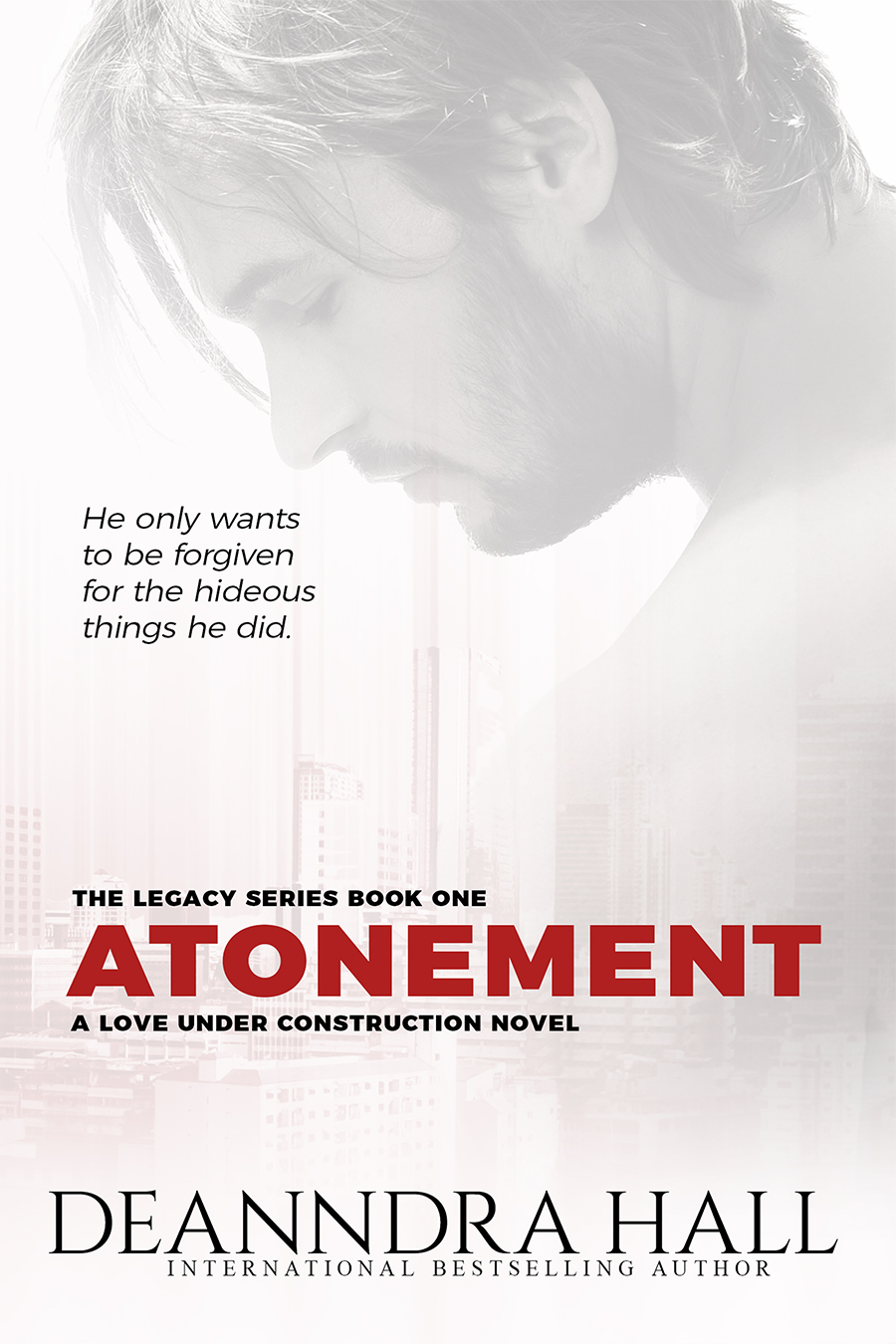 He only wants to be forgiven for the hideous things he did.

It’s taken him a long time, but Vic Walters finally has the life he always wanted. His beautiful wife, Laura, was the answer to his dreams, and he’s totally smitten with the kids he never thought he’d have. He has money, a home, cars, clothes, and his family. Love and laughter should fill his days, but horror haunts Vic, and all he can think about are the three women he never meant to hurt. And hurt them he did—physically. He knows it wasn’t his fault. He understands why and how it happened. That, however, does nothing to assuage his guilt. He doesn’t need a miracle. He needs atonement. And there’s only one way to get it.

In the kickoff to the Legacy series, the second spinoff of the Love Under Construction series and following the Citadel series, Atonement is as poignant as a Nicholas Sparks novel with all the makings of true romance with a little humor thrown in. You’ll visit the Walters clan again, and then head straight into uncharted territory as Vic makes three pilgrimages that will change his life forever.

Buy this “sweet with heat” romance from the heart today and meet the biggest, baddest teddy bear of an Italian east of the Mississippi!