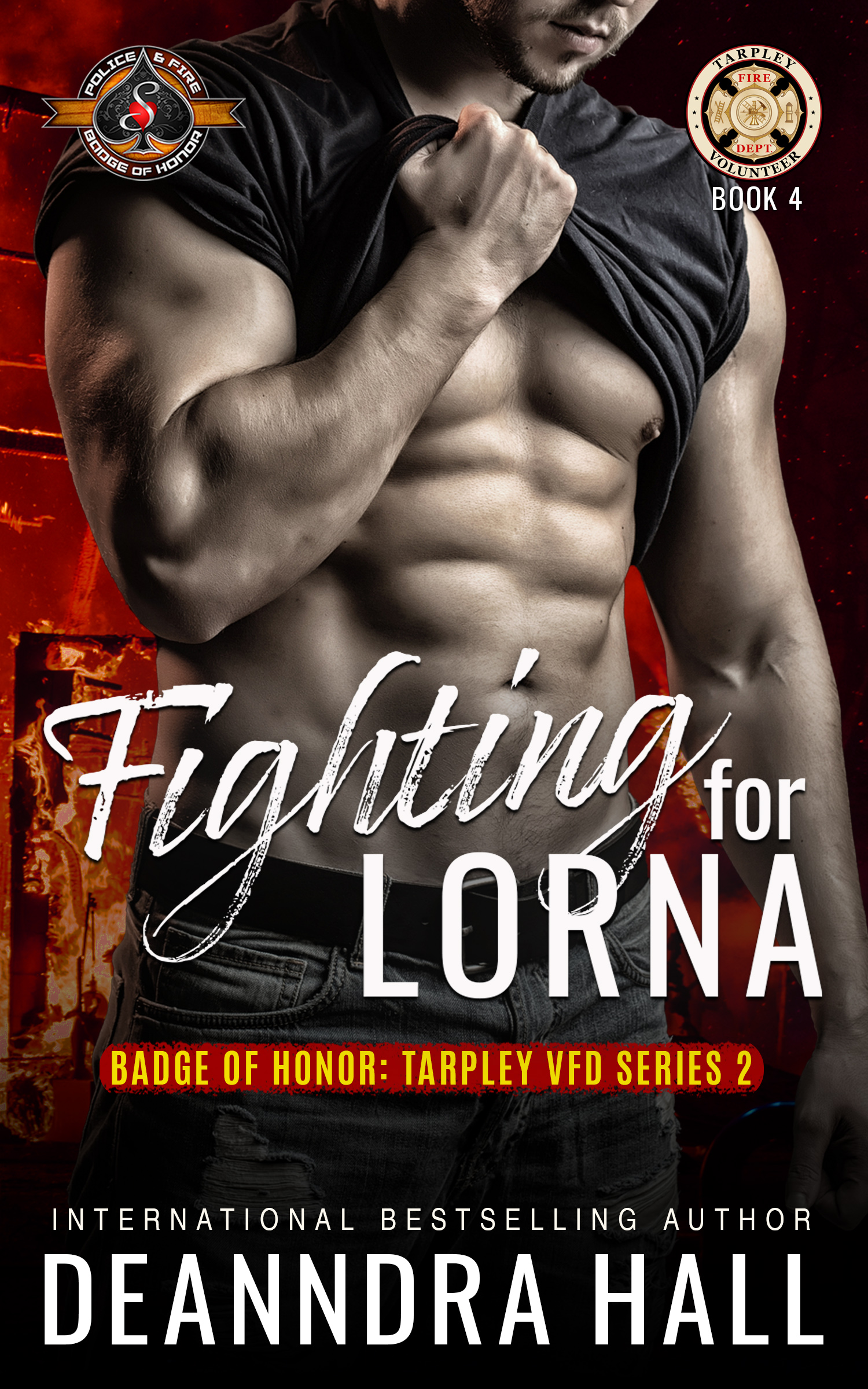 As a local domestic violence and sexual assault counselor, the respect of her community is critical to Lorna Reardon. That would be hard to maintain if they found out she was seeing a younger man.

Twelve years doesn’t matter to Gant “G-man” Meadows. Once he tells Tank Reardon that his mom is “hot,” Tank and Pops go to work on Lorna until she gives the guy a chance. For a firefighter, metalsmith, and former motorcycle club member, Gant is surprisingly genteel, spiritual, and gentle. He’s also determined to keep her safe from an unexpected threat, even though she’s relegated him to nothing more than a dirty little secret in her life.

Regret that will last forever. 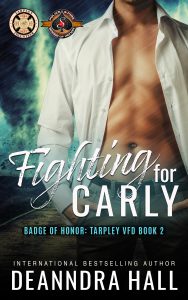