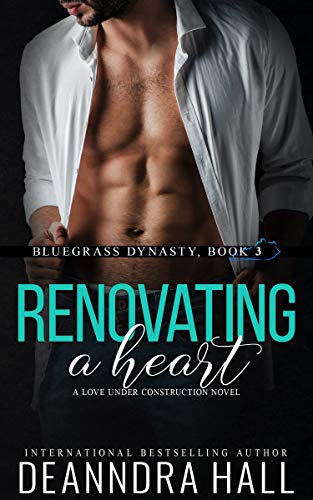 Steve McCoy only keeps a submissive for a month. But that may change when Kelly Markham walks into his life.

Kelly Markham's past was painful too, but she's managed to power on through. When her friend Nikki sends her to Steve for legal assistance and Kelly discovers he owns a club, she can't wait to visit. Adrift since her late Dom passed away, she's eager to find a way back into the lifestyle, and to possibly get to know the hot, blue-eyed hunk.

Steve can offer her that by signing a D/s contract with her, with one catch: It's only for one month. And that's fine with both of them when things go awry initially. But as they give it another chance and things start to heat up, each of them begins to wonder what a permanent arrangement could offer. And neither wants to broach the subject, expose their true feelings, and risk heartbreak and pain.

As the month rolls by, Kelly makes a discovery about Steve's past and sets out to help him overcome his demons, a thing Steve considers the ultimate betrayal. But in the process, she unleashes one so deadly that someone will have to pay, Unfortunately, that person is her. And it looks doubtful that she'll get out of the demon's grasp with her life.

But an angry Steve refuses to open himself up to help her. Will Kelly survive the torture she has to endure? And will Steve come to his senses in time to save the one person who's finally made the commitment to love him?