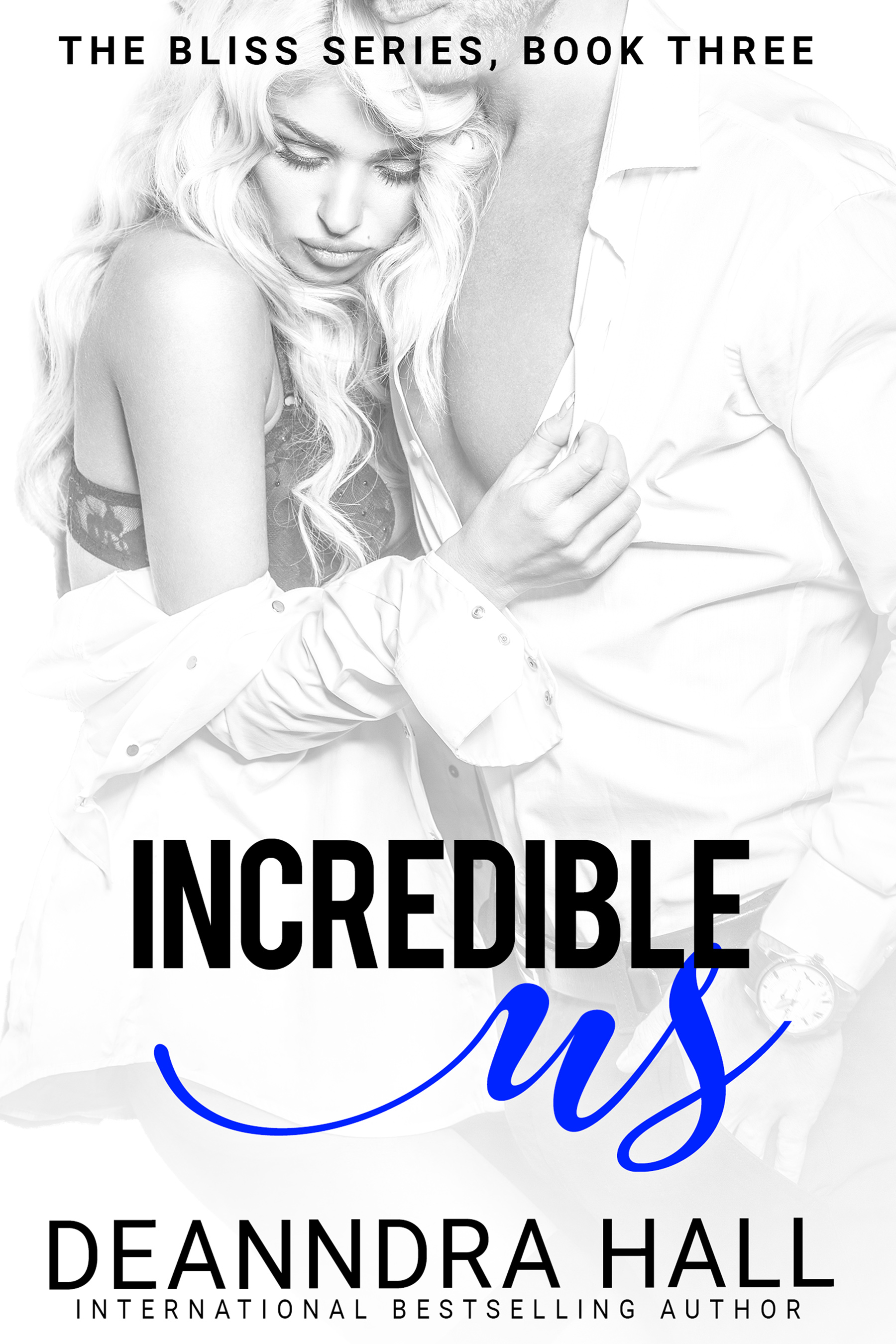 A homeless young woman. A respected, mature Dominant. And too many years between them.

But that was before he opened the back door to take out the night’s garbage and found a young homeless woman trapped between him and the dumpster. Compassionate to a fault, Dave invites here in and tries to reach out to her, only to discover that a hideousness has transpired and left her more than just damaged. As he, Clint, and Steffen, with the help of Trish and Sheila, manage to draw out Olivia’s demons and help her begin to confront them, something unexpected happens – Dave finds himself responding to Olivia’s softness and vulnerability, and her to his dominance and loving guidance.

And just when it seems their May/December romance might stand a chance, a plan gone wrong convinces Dave that the last place Olivia needs to be is in his arms. He finds a way to send her on to bigger and better things, but when her whereabouts become unknown, Dave discovers that maybe dates on a calendar don’t mean that much at all. Problem is, unless he can find her, it won’t matter. 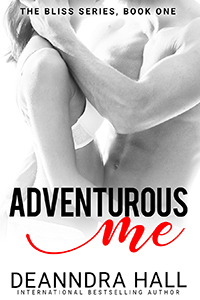 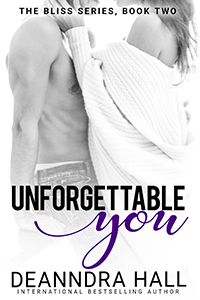 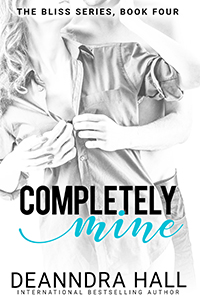 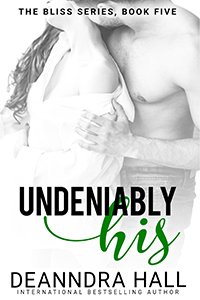 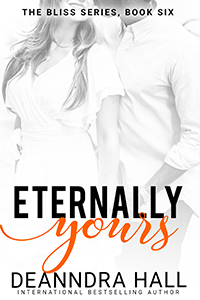 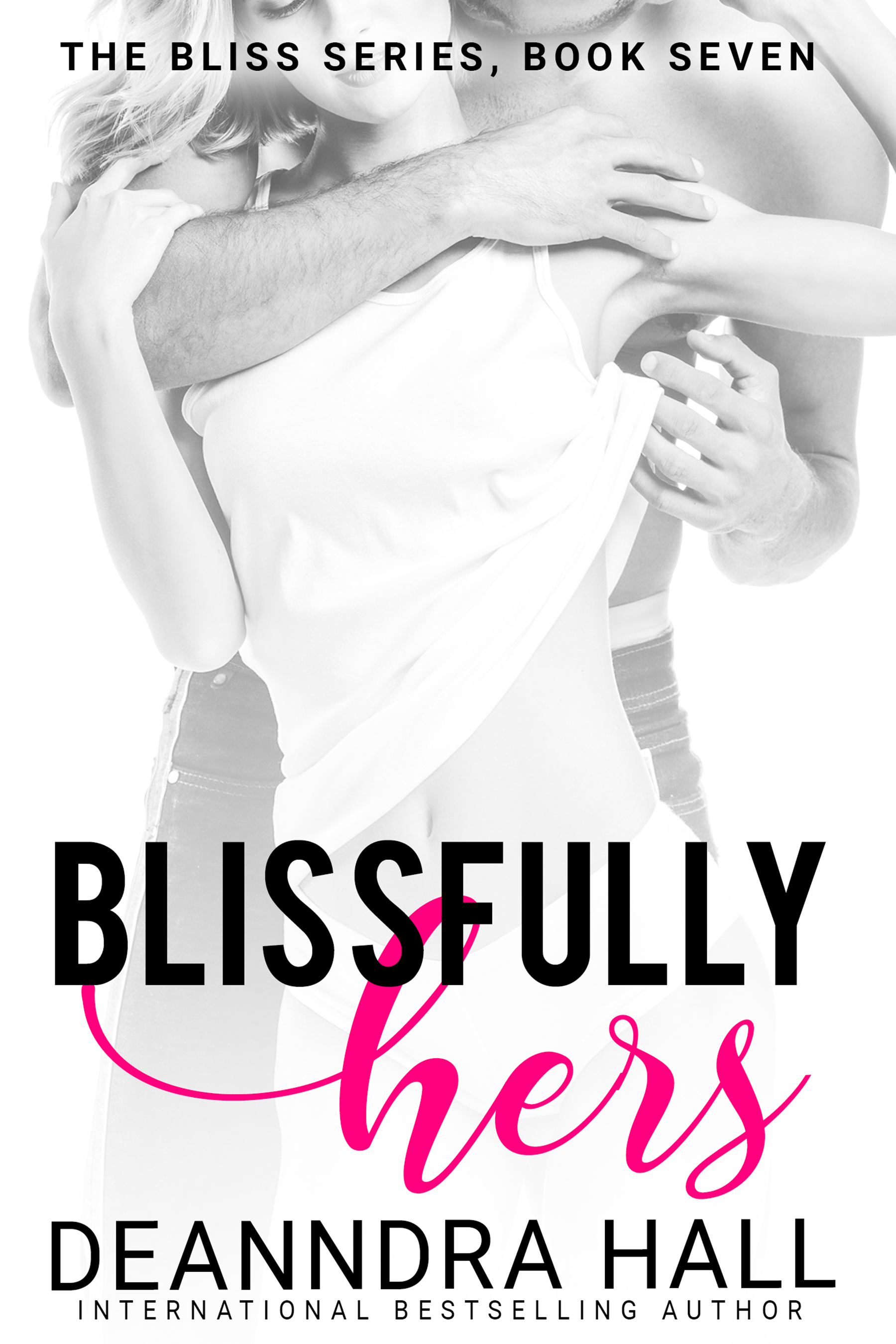