Donna and Connor at 228 Harper’s Cove 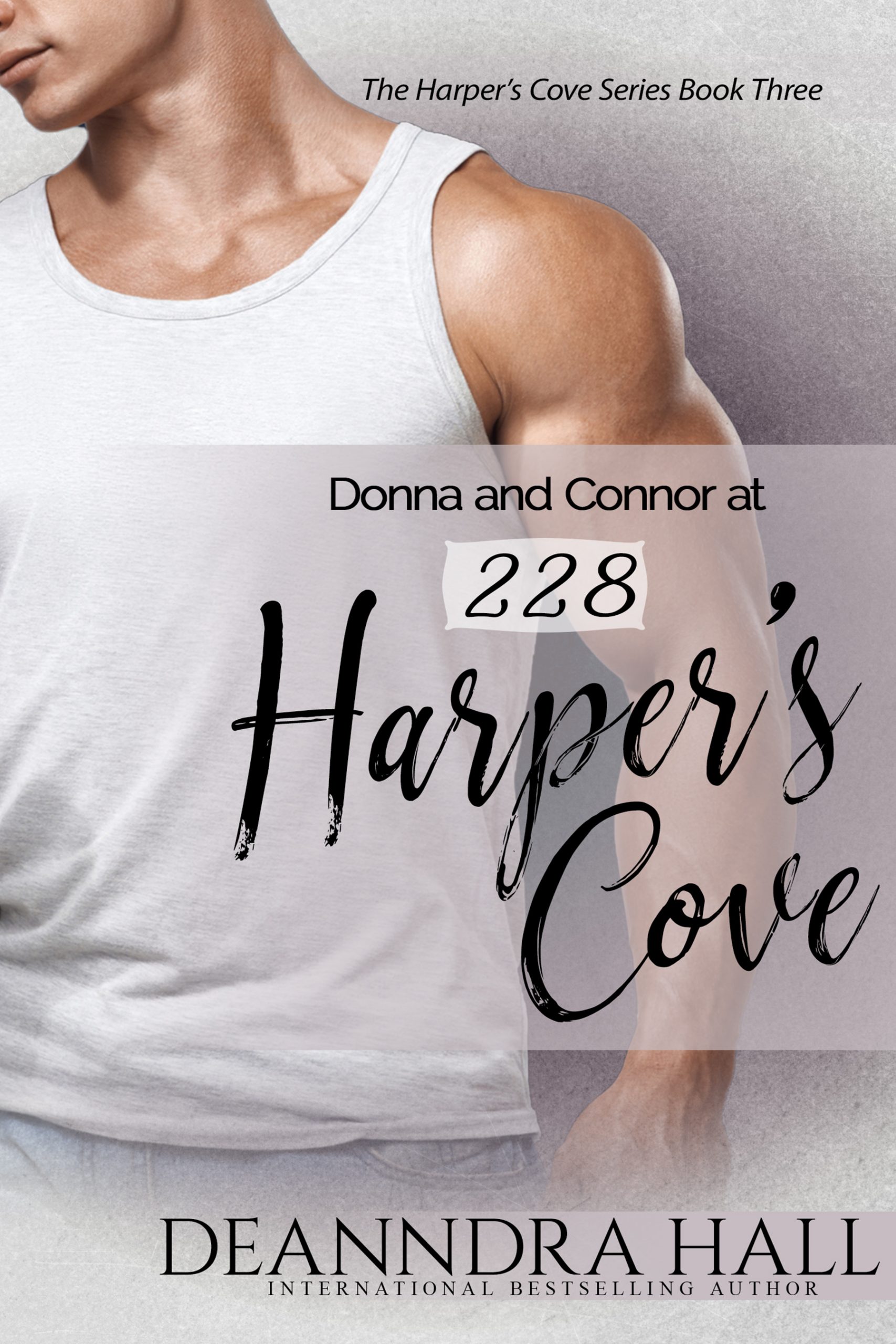 The master. The sub. The training. The interview.

Find out exactly what the neighbors of Harper’s Cove are up to when they go inside and close their doors. According to Gloria, the drunken busy-body of the cove, they’re all up to something perverse, and she’s determined to find out their secrets. As she sneaks, peeks, pokes, and prods, her long-suffering husband, Russell, begs her to leave all of their nice neighbors alone.

But could Gloria be right?

Gloria wants to know – what are they up to?

Those nice people at 228, the Millicans? They’re religious counselors, trying to help lovely couples who are having marital problems. Problem is, they’re not counseling; training, maybe, but not counseling. But no matter what Donna says, Gloria still thinks the truck that delivered large crates to the Millicans’ house in the wee hours of the morning, two weeks after they’d moved in, was pretty suspicious. Donna says it was exercise equipment that the moving company had lost, but Gloria’s not so sure. Could it be that they’re not as they appear?

The Harper’s Cove series books are fast, fun, nasty little reads priced just right to provide a quick, naughty romp. See if the neighbors of Harper’s Cove shock you just enough to find out what the occupants of the next address will do!