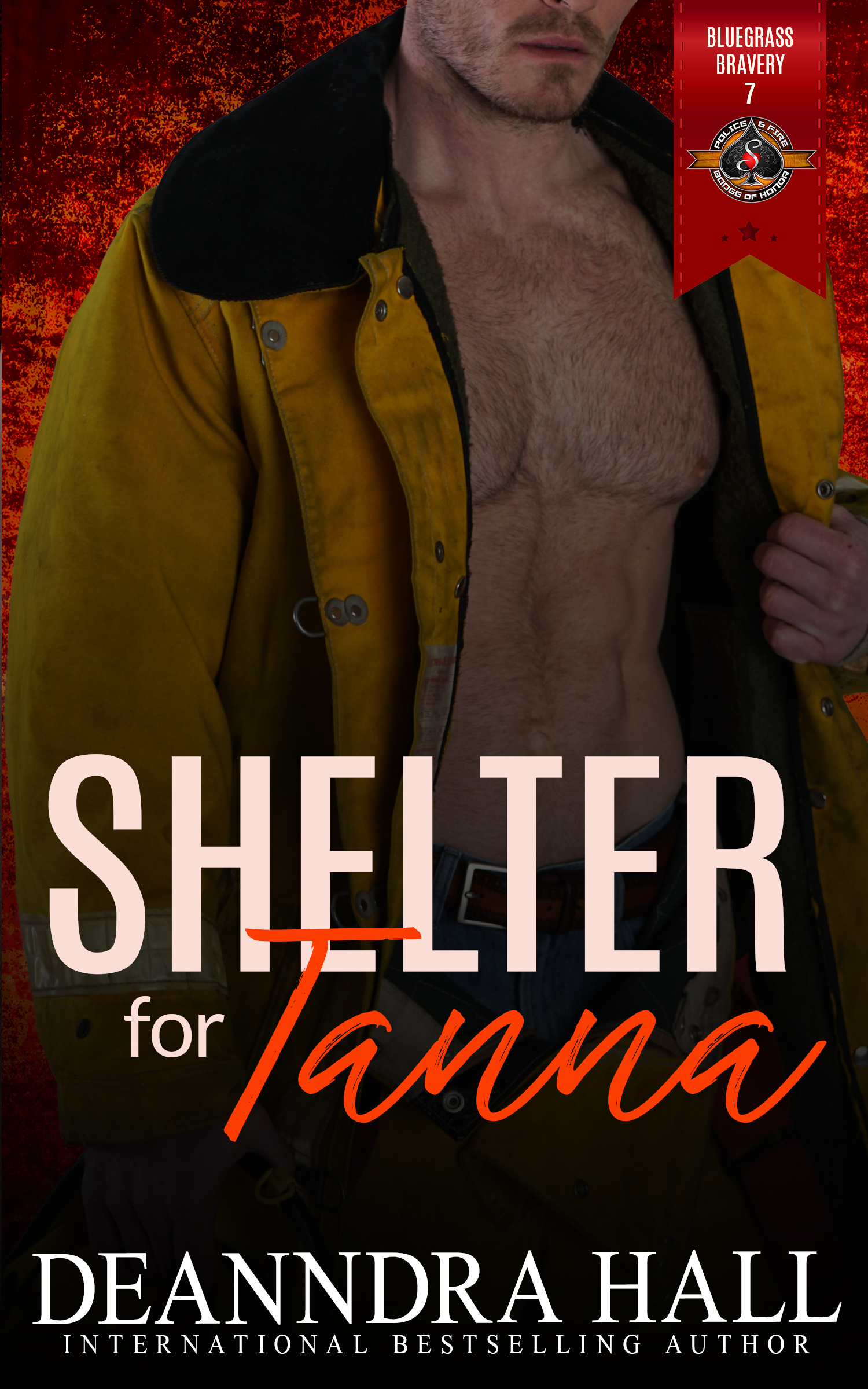 Everyone else might give up, but he never will. Not until his last breath.

It was a simple accident cleanup, but when the tow truck driver turns to face him, firefighter Braden Nichols is lost in the greenest eyes he’s ever seen. His home is waiting for a family, and he realizes quickly that he’s found one in Tanna and her kids.

Being a tow truck driver isn’t easy for the widow. It’s only made harder by being in a man’s world, but it’s all Tanna’s found to feed her boys, teenager Daniel and eight-year-old Max, who’s special needs. The gorgeous firefighter who commits to her and her two kids is a love she never thought she’d find.

Then a simple tow from the side of the interstate puts her in the crosshairs of the wrong people. When the threats start, she keeps it all from Braden. He’s been too good to her and the kids, and he doesn’t deserve to be dragged into her problems.

But suddenly, she’s gone, and Braden’s world rapidly unravels. Knowing his lack of legal ties to the boys may mean he’ll never see them again, he knows he has to find their mother. They suffered enough when they lost their dad, and losing Tanna isn’t an option.

Just when they think their big break has come, the trail goes cold. The rain pours, the thunder rolls, and Braden’s heart breaks. He’s out of options and running out of time, and he fears the worst. But as dark as the night is, there’s something darker.