Tasha and Davis at 333 Harper’s Cove 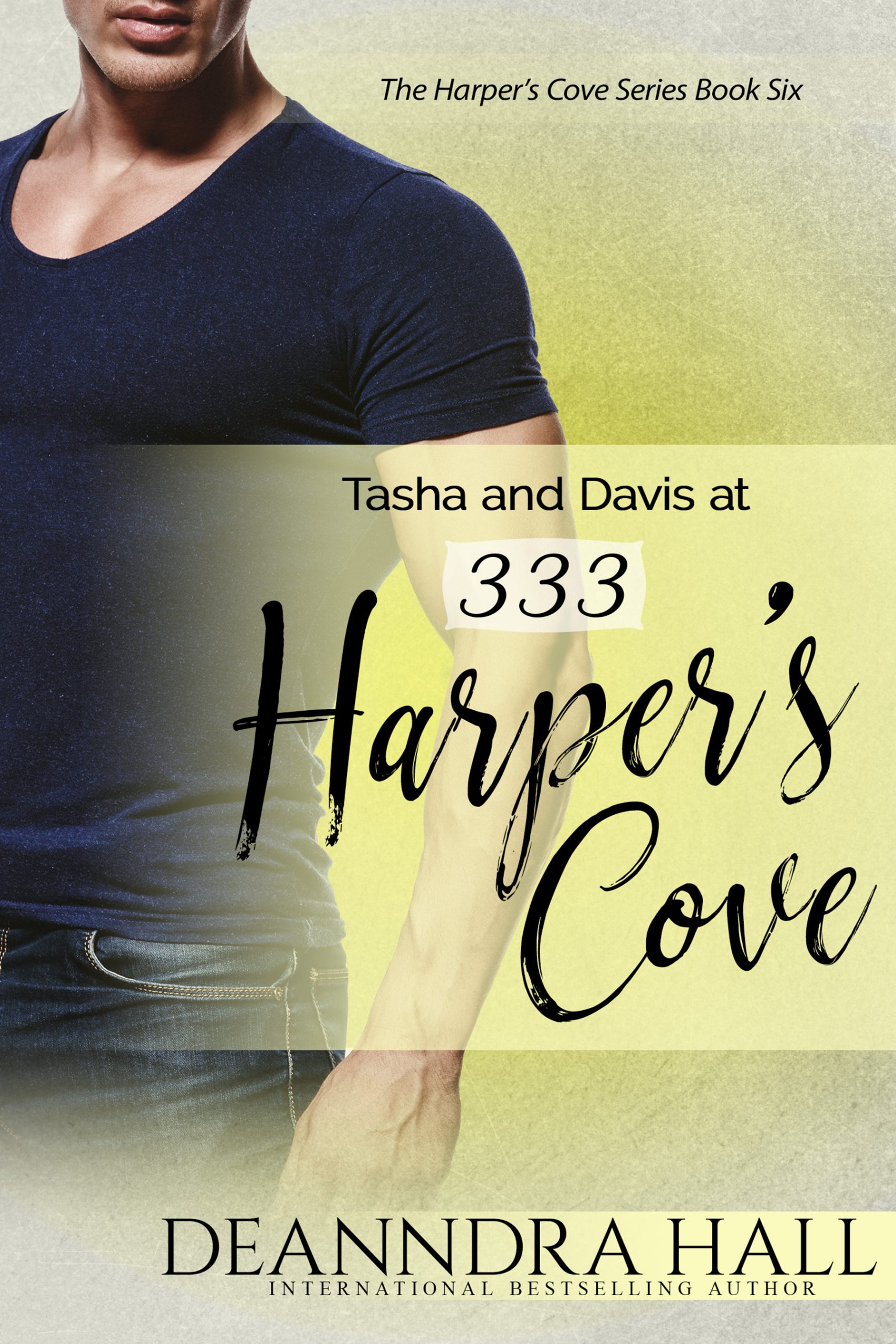 They’ve just met, but they’re on a mission.

But, as usual, she just can’t help herself.

And as their relationship evolves, the neighborhood’s drunken gossip, Gloria, begins her usual sneak attack, snooping and prowling to see if she can figure out what Harper’s Cove’s newest neighbors are up to. She’s sure it’s no good, and the suspense is killing her. She’ll go to any lengths to get to the bottom of their private love lives, even a straightforward confrontation.

The result is sweet, hot erotica full of humor and snark. Harper’s Cove is a sexy, funny place to live, and who knows? If you’ve always wanted to be a puppy, come see if Harper’s Cove might be a great place for you to explore the animal in you!

WARNING: Strong, graphic, kinky sexual scenes, including furry play where no actual animals are involved. Not intended for readers under the age of 18.