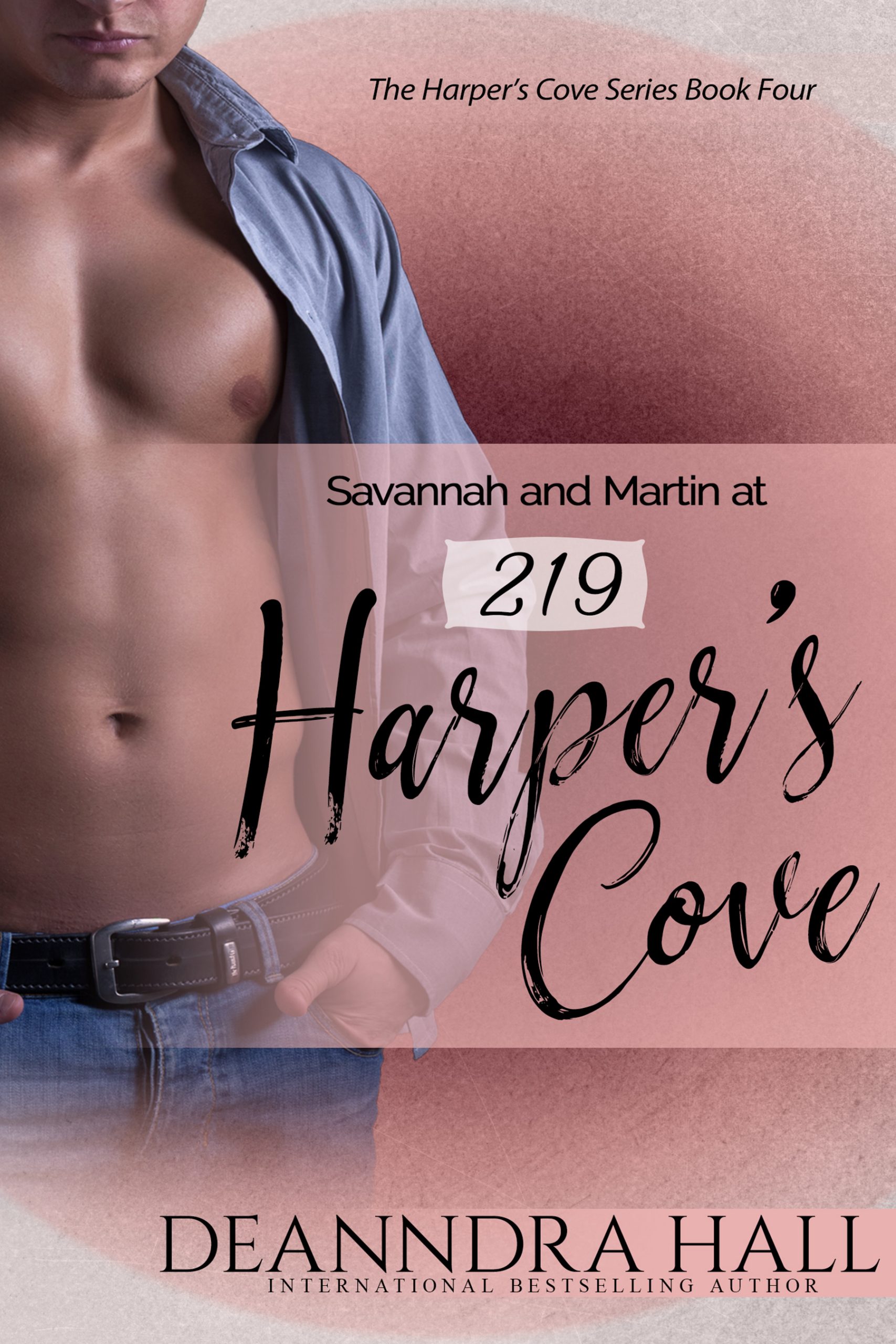 Savannah and Martin McIntosh think of Harper’s Cove as being a welcoming little place.

They have a lot of friends – couple friends. And when Savannah drags out the fishbowl for the keys, everyone gets excited. They certainly should. Once the ladies have chosen a set of keys, they get to spend the night with the owner of that set of keys.It’s a swinger’s paradise.

Until the neighborhood drunk, Gloria, sees a little too much.

She notices a man leaving their house on a Saturday morning, then sees Martin coming in later. And, of course, as the self-appointed neighborhood watchdog, Gloria feels it’s her sworn duty to find out what’s going on. She’s absolutely, positively sure that everyone in the neighborhood is doing something wicked and dirty, and she’s out to figure out what it is, even though her poor, long-suffering husband, Russell, says he’ll send her back to rehab if she doesn’t leave theneighbors alone.

Leave them alone? Not a chance. She wants to know what they’re up to, but they won’t make it easy on her.

Or maybe they will. A little too easy.