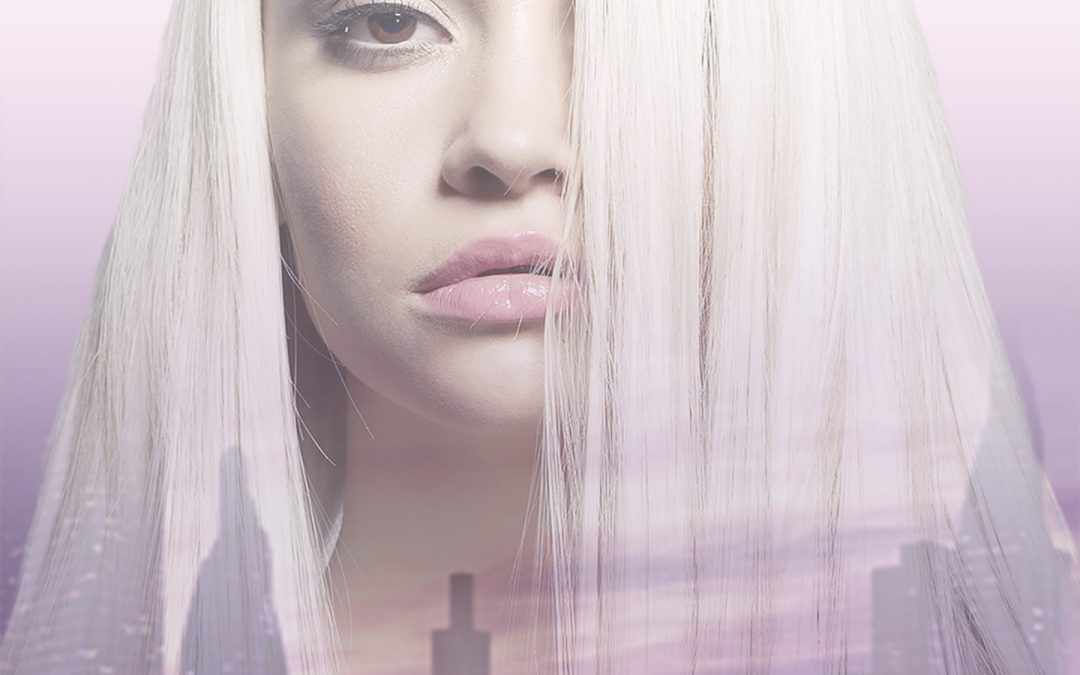 Available at all ebook retailers. 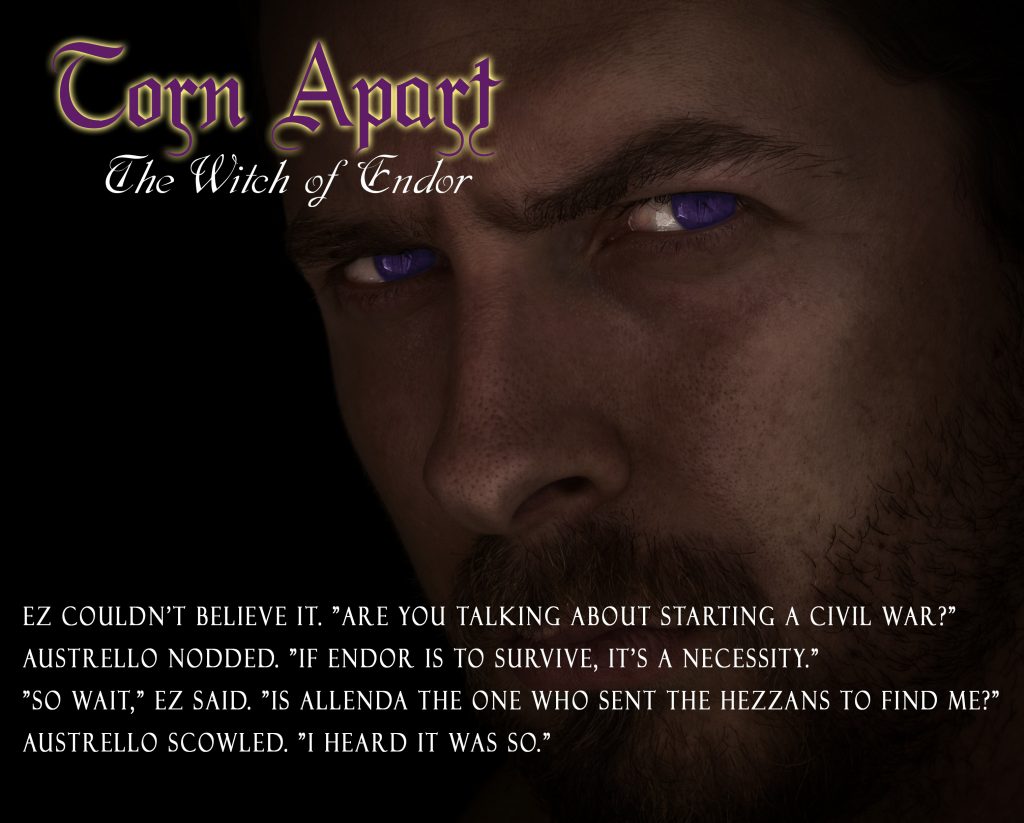 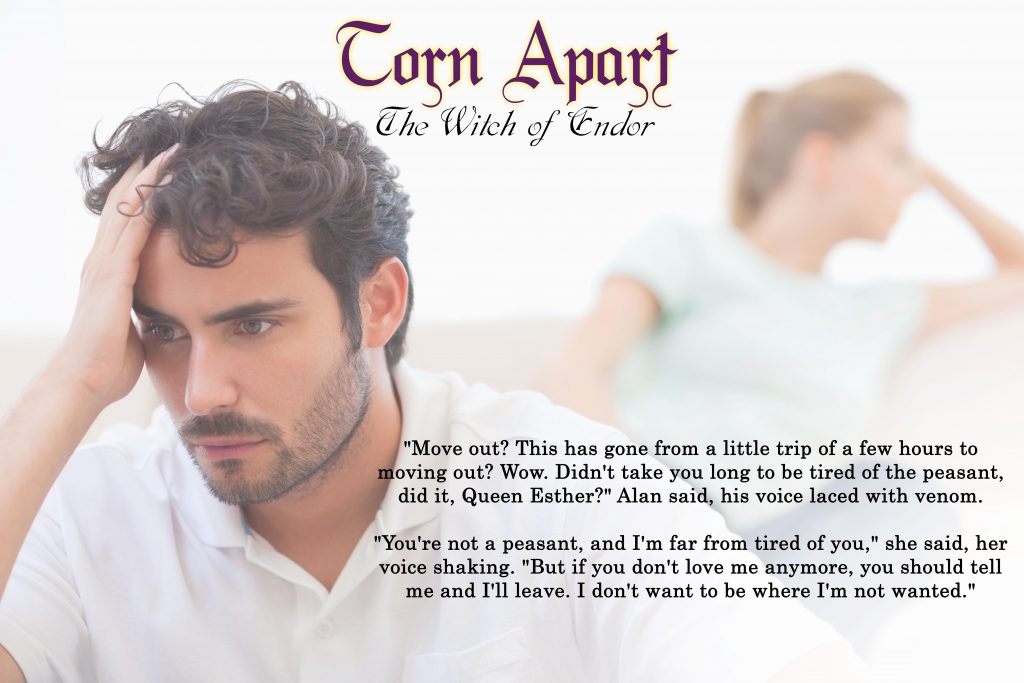 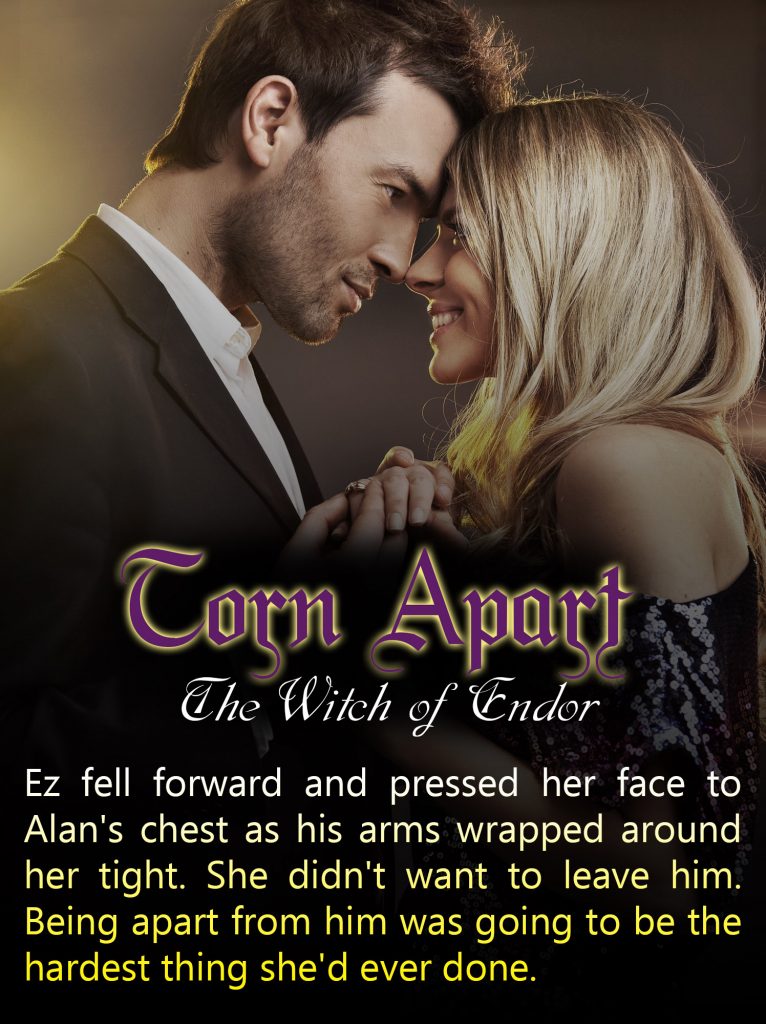