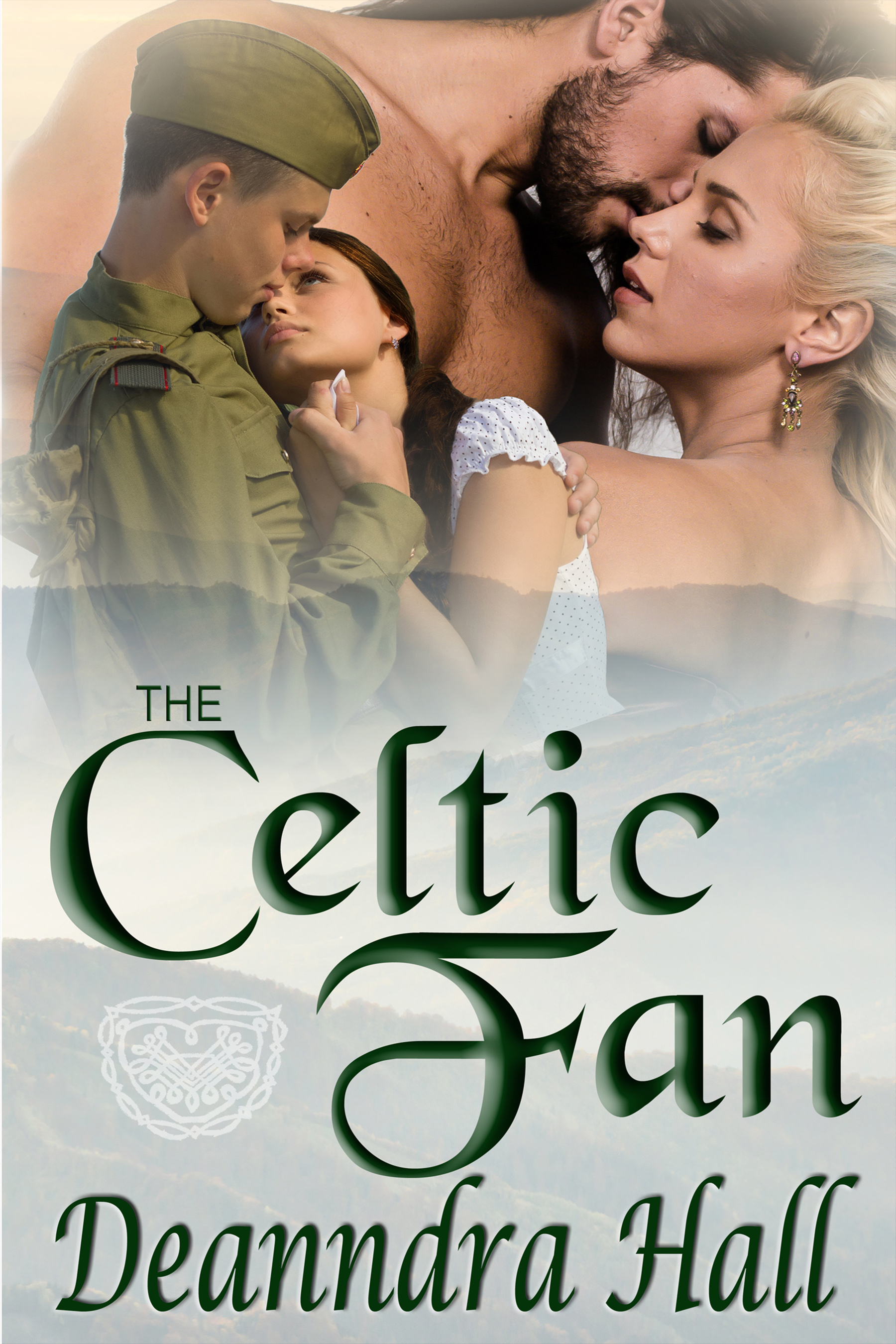 You set out to look for a recluse. You find the passion you never thought you’d have.

One raindrop followed by another, and then another . . .

and your whole world changes forever.

It’s a number one bestseller on every list. It’s a love story for the ages. And it’s a mystery.

At least its author is. Nick Roberts has never been seen. He doesn’t do interviews. He doesn’t answer fan mail. He doesn’t do late-night talk shows, or book signings, or conferences. No one knows who he is. Everyone’s looking for him; websites have been set up offering rewards for finding him.

Four old friends plan their annual road trip. It’s been a toss-up every year, with each being different (and some not so good). But this year Russ’s idea is to find Nick Roberts. With an address stolen from the accounting files of the publishing house, the four friends set out to find the elusive Roberts and make names for themselves. And as three begin to get distracted – Russ by women, Michael by liquor, and Jim by porn or who knows what – only one stays the course: Steve Riley, a journalist from Knoxville, is determined to find Roberts and land the story of the century.

His dedication to his mission is complicated by a deluge, a flash flood, and an obviously incorrect address. But as time has its way, Steve begins to wonder if his trip will be successful in any other ways. And if his suspicions are correct, what will he do?

Even more unsettling is the real question: If he finds Nick Roberts, will he tell?